IF YOU GET ANY ERROR MESSAGE WHEN TRYING TO STREAM, PLEASE REFRESH THE PAGE.

Anthony Lo is a killer for hire who grows weary of the game. But he knows he can’t put down his guns until he finds out who killed the woman he loved, fellow assassin Malice. All he has to go on is the code name Ghost and that they kill other killers. Marc Sullivan reaches out to him. Someone is killing his people and he believes it’s Ghost. Here’s his chance to get his revenge. However, in this line of work things are never what they seem and he’s soon caught in a web of deadly betrayals. Will Anthony avenge Malice? Or join her in death? 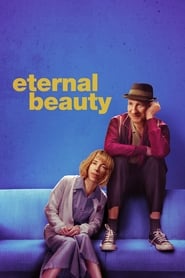 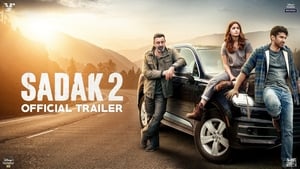 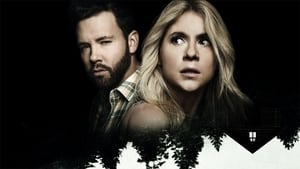 Secrets in the Woods 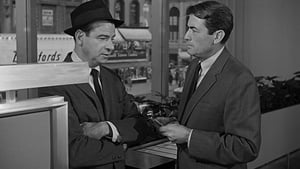 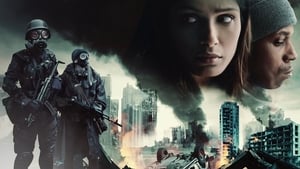 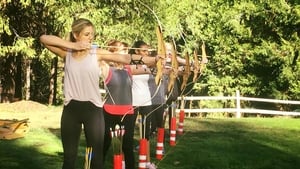